McKinley White are delighted to be acting as sponsors of promising professional cricketer Tom Lammonby.  Tom is a product of Exeter Cricket Club and after playing his way through the Devon age groups, joined the Somerset Academy in the autumn of 2015 and went on to sign his first professional contract after finishing his A-levels in 2018.

The left-handed batsman, who also bowls left-arm medium pace, has captained England at Under 19 level and made his Somerset debut this season in the Vitality Blast at Kent Spitfires in July this year. He went on to feature in a total of 12 matches in the competition, scoring 88 runs with a best of 31 at a strike rate of 139.68. He also claimed eight wickets and took five catches in what was an impressive debut season.  His performances in 2019 earned him the Tom Pearce Award for the Young Player of the Year at the annual End of Season Awards Dinner.

Graham White for the agency comments ‘Our involvement in sponsoring Tom dates back to the Devon Under 15’s tour of South Africa in 2015 and it’s been a pleasure to watch his progress to professional cricket.  Hopefully one day the McKinley White logo will be on the back of his bat during a Test match!’ 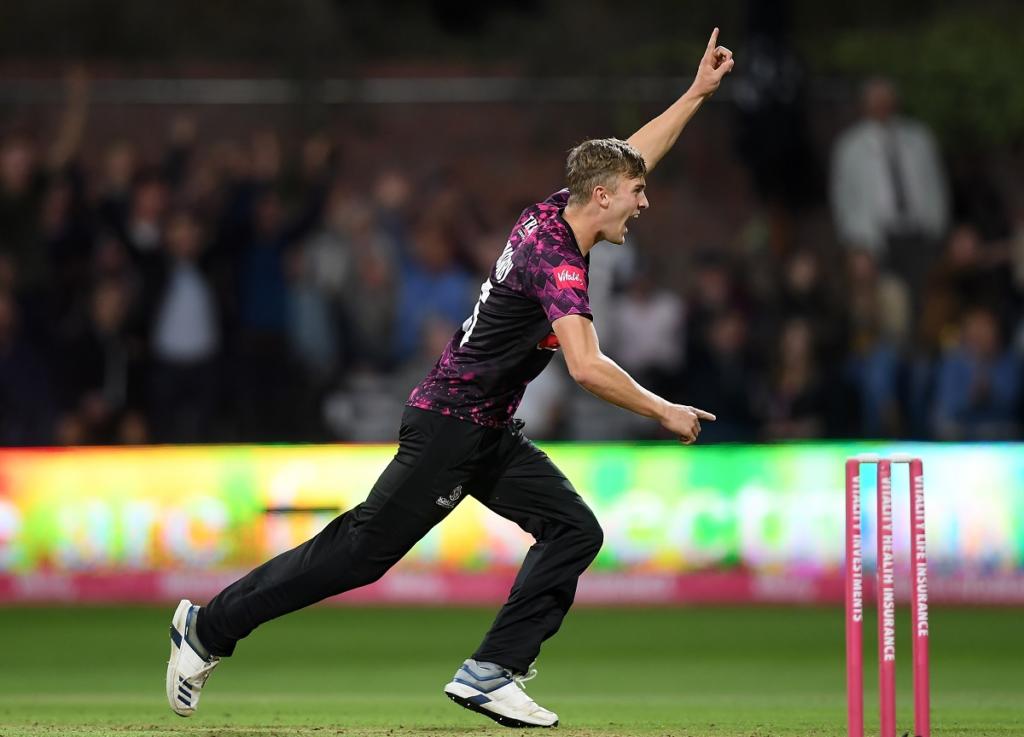